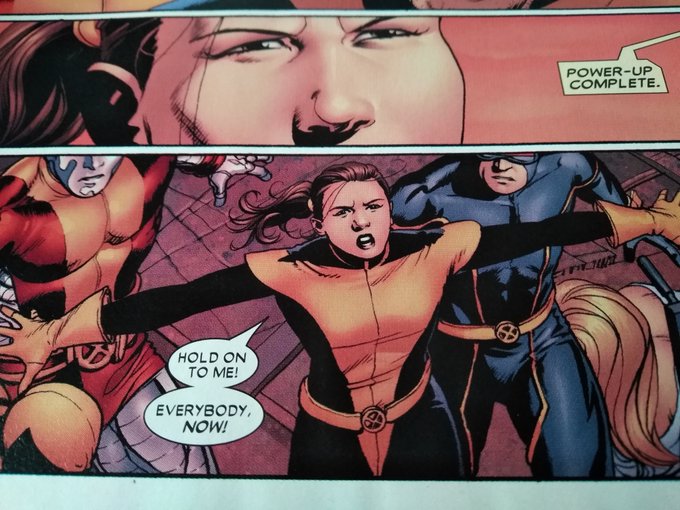 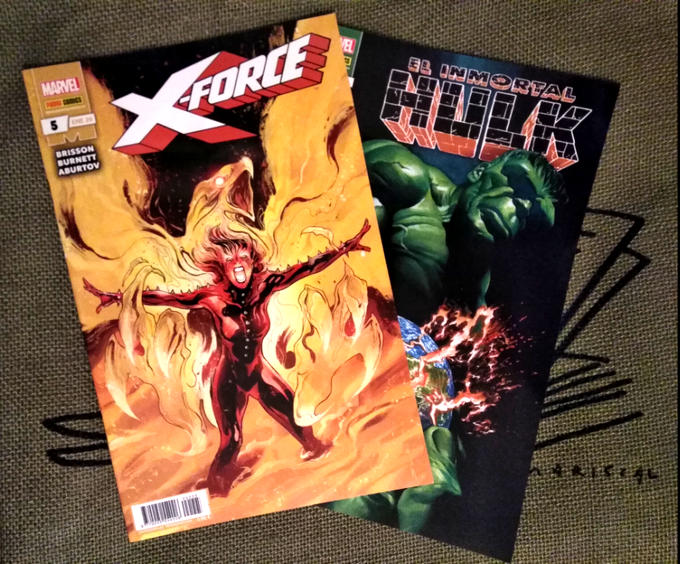 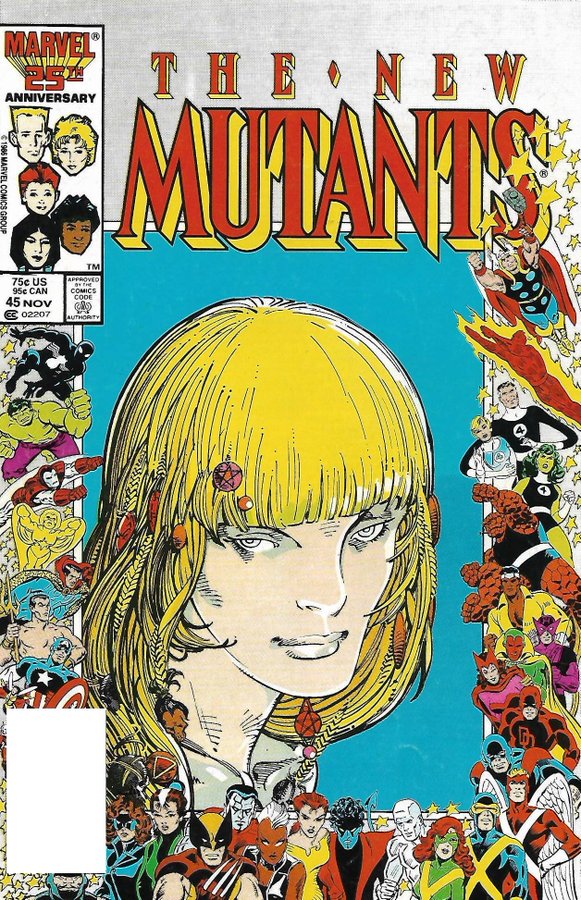 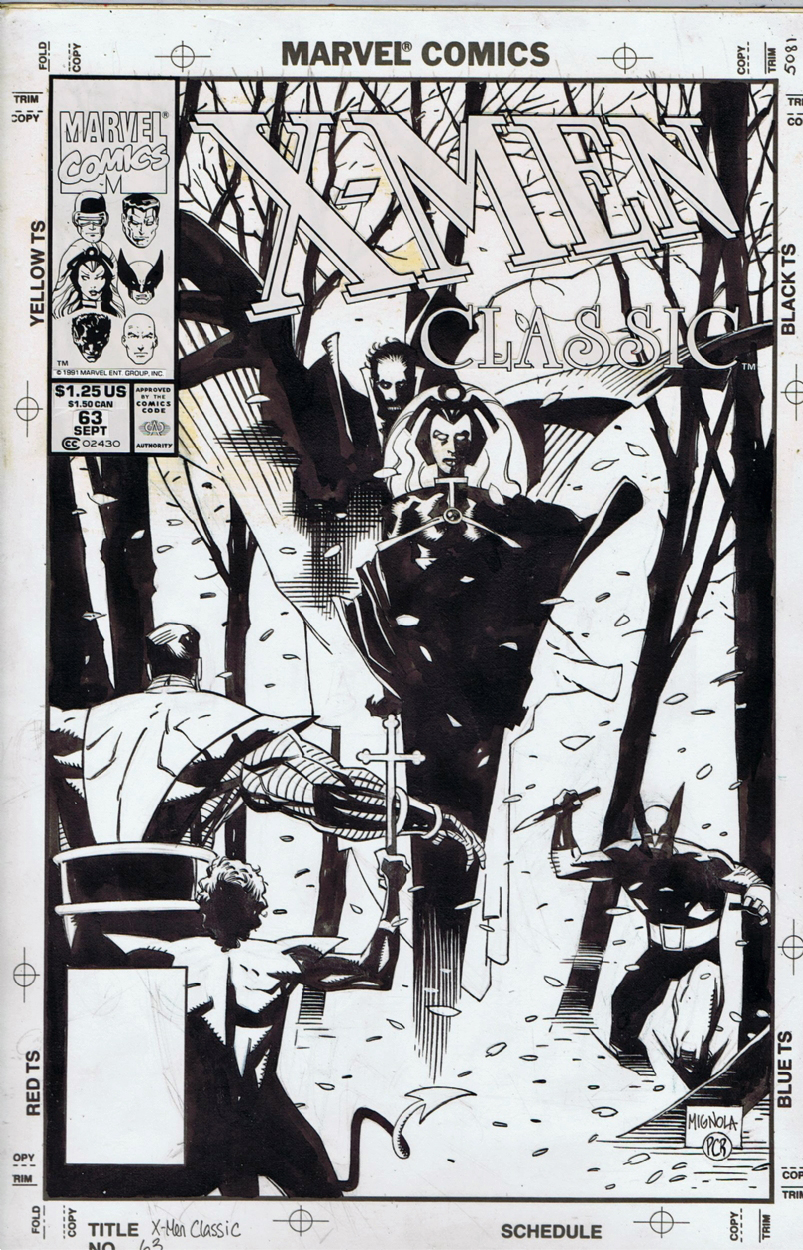 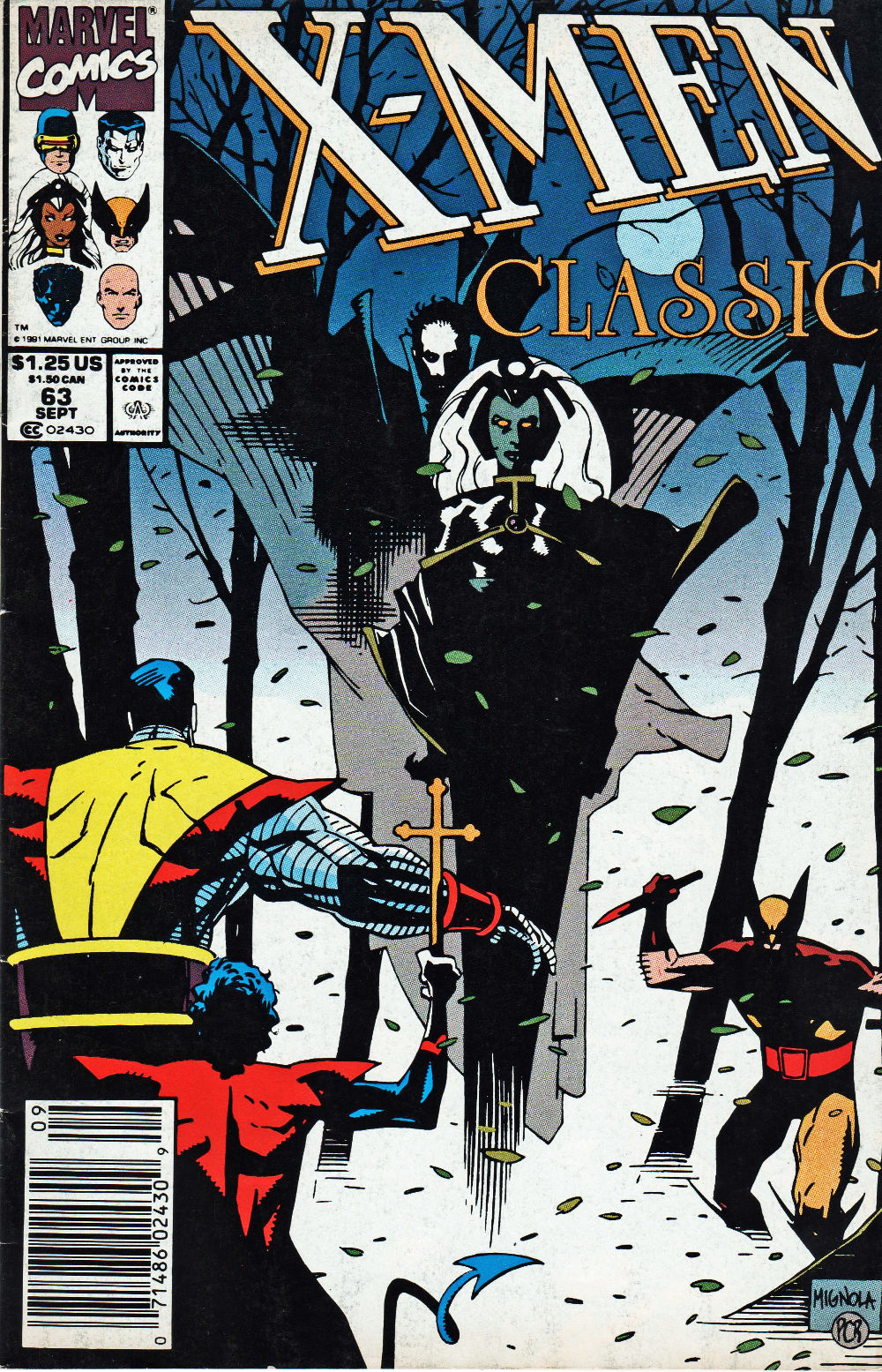 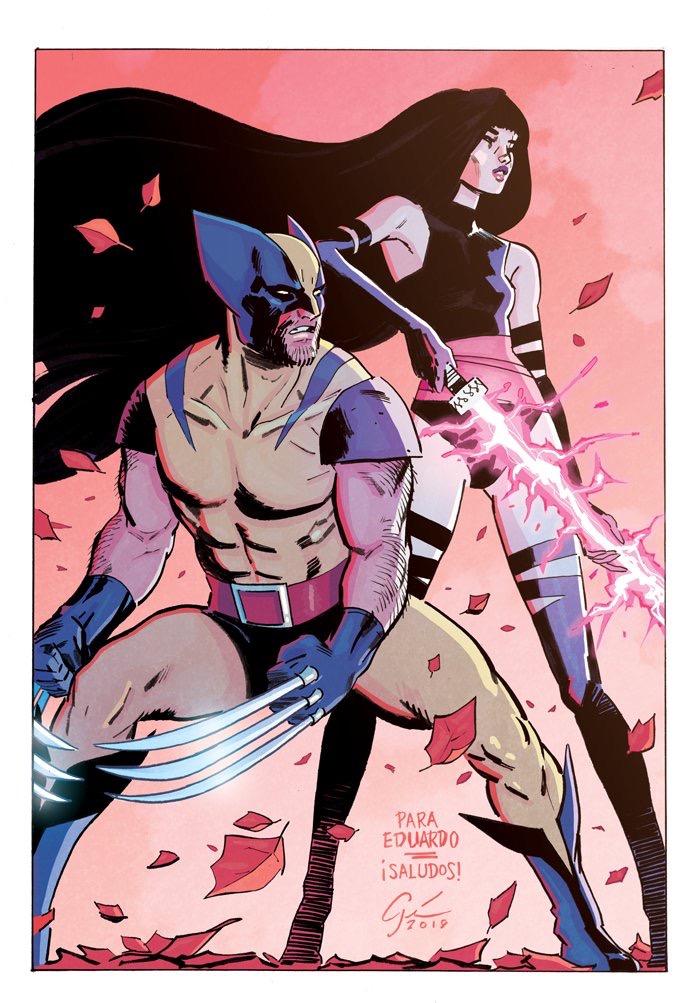 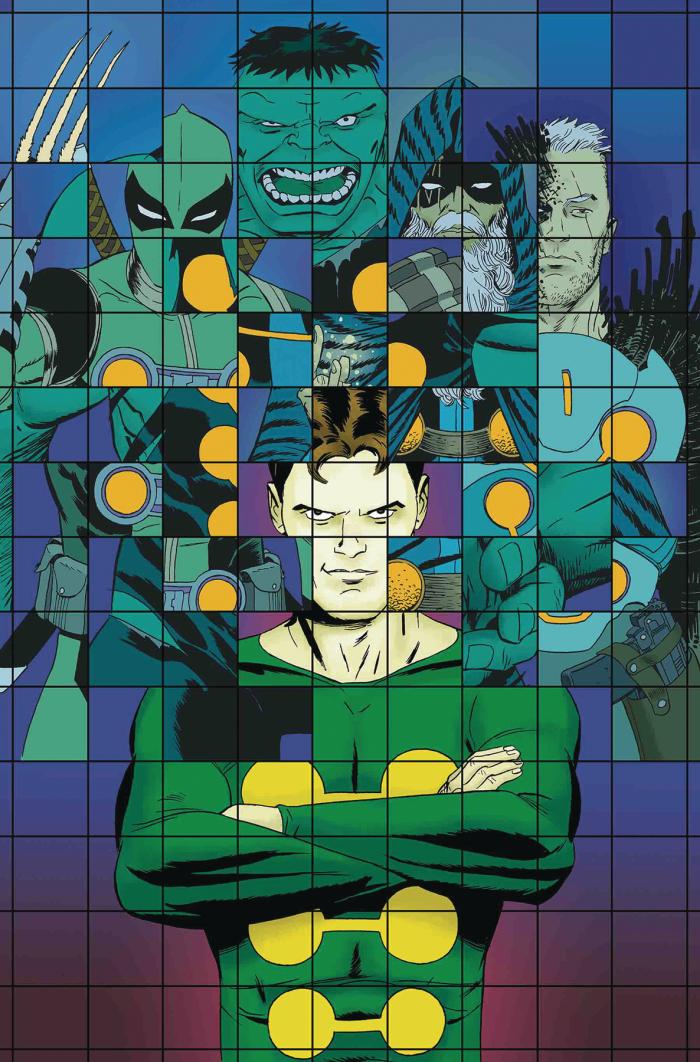 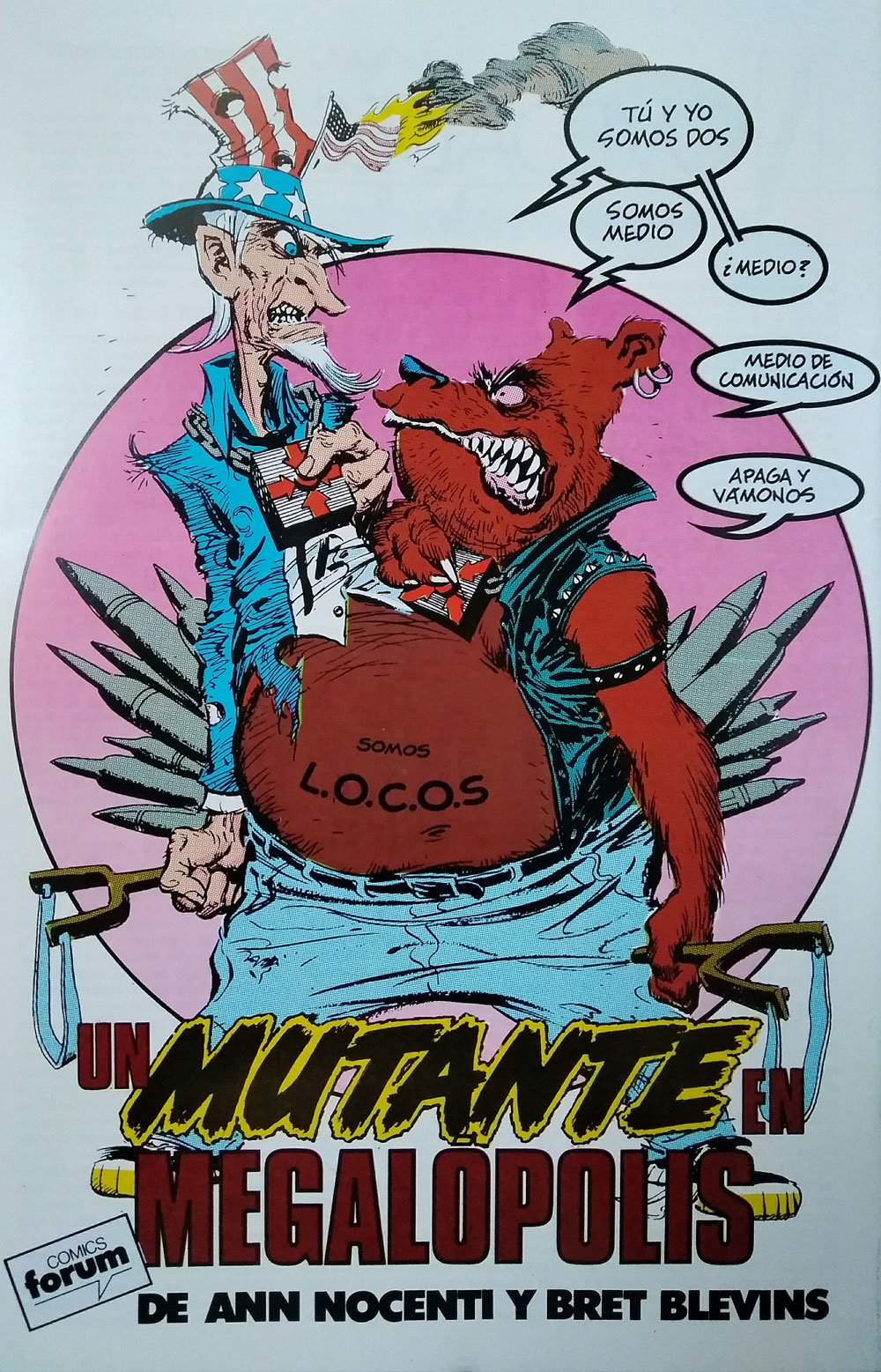 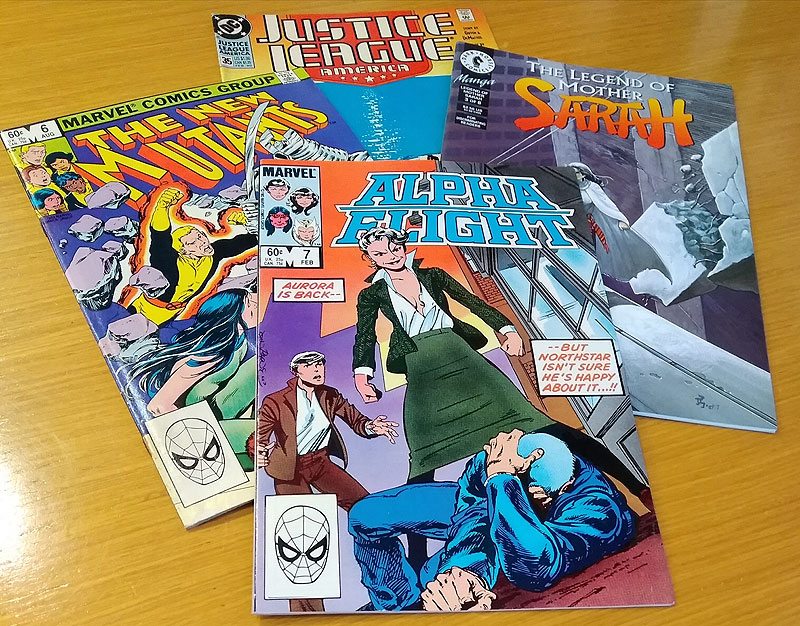 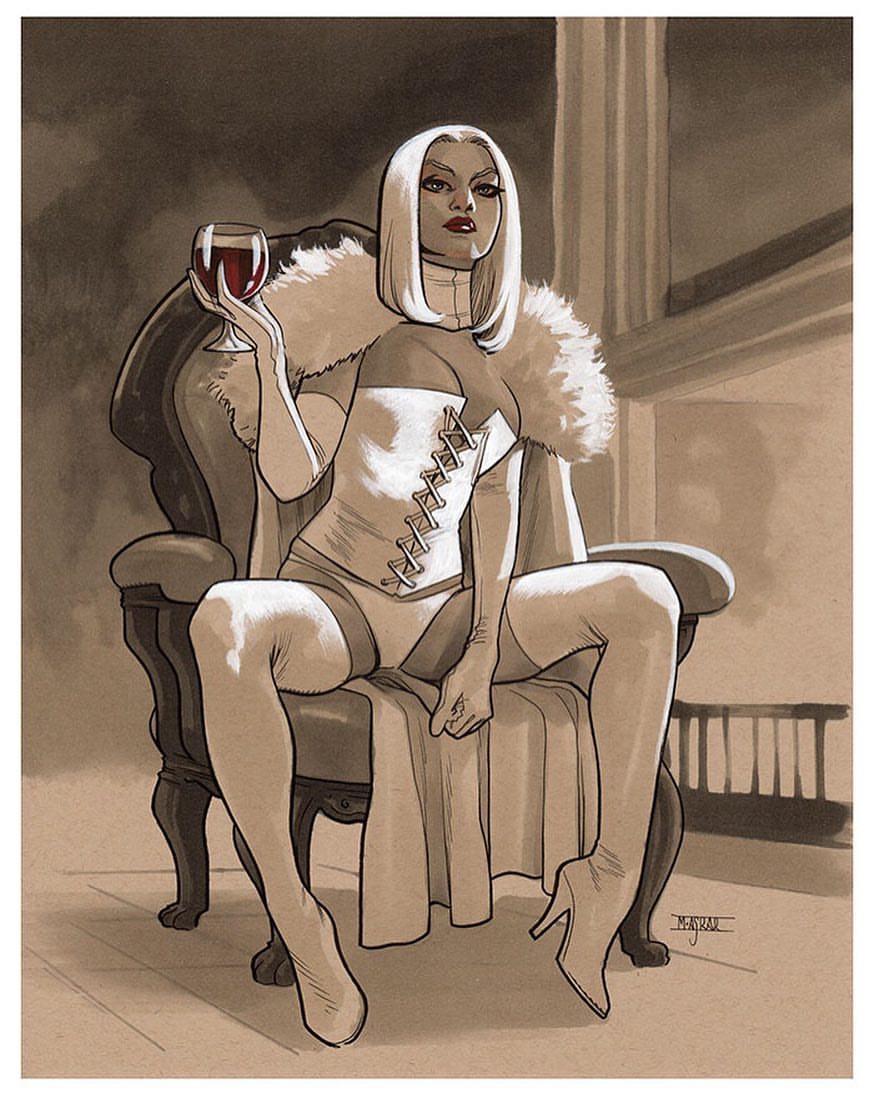 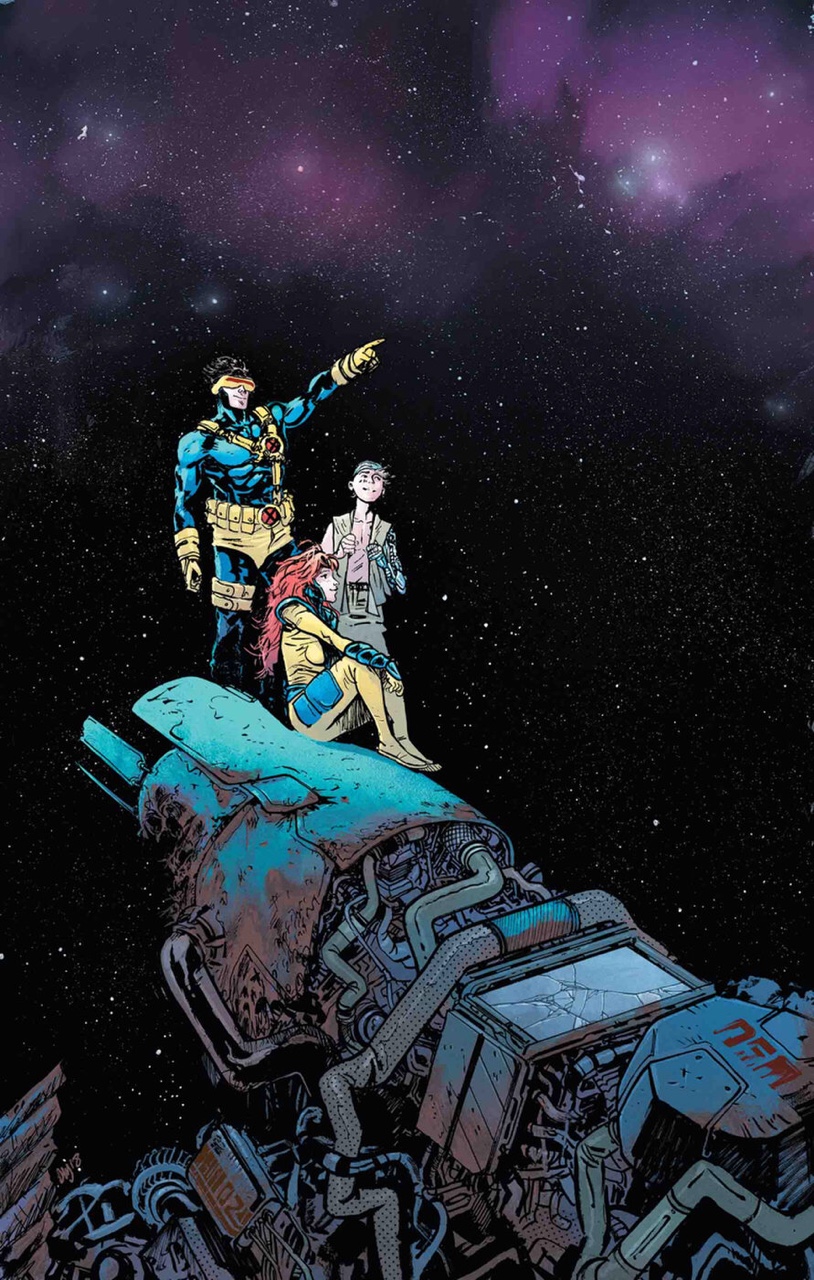 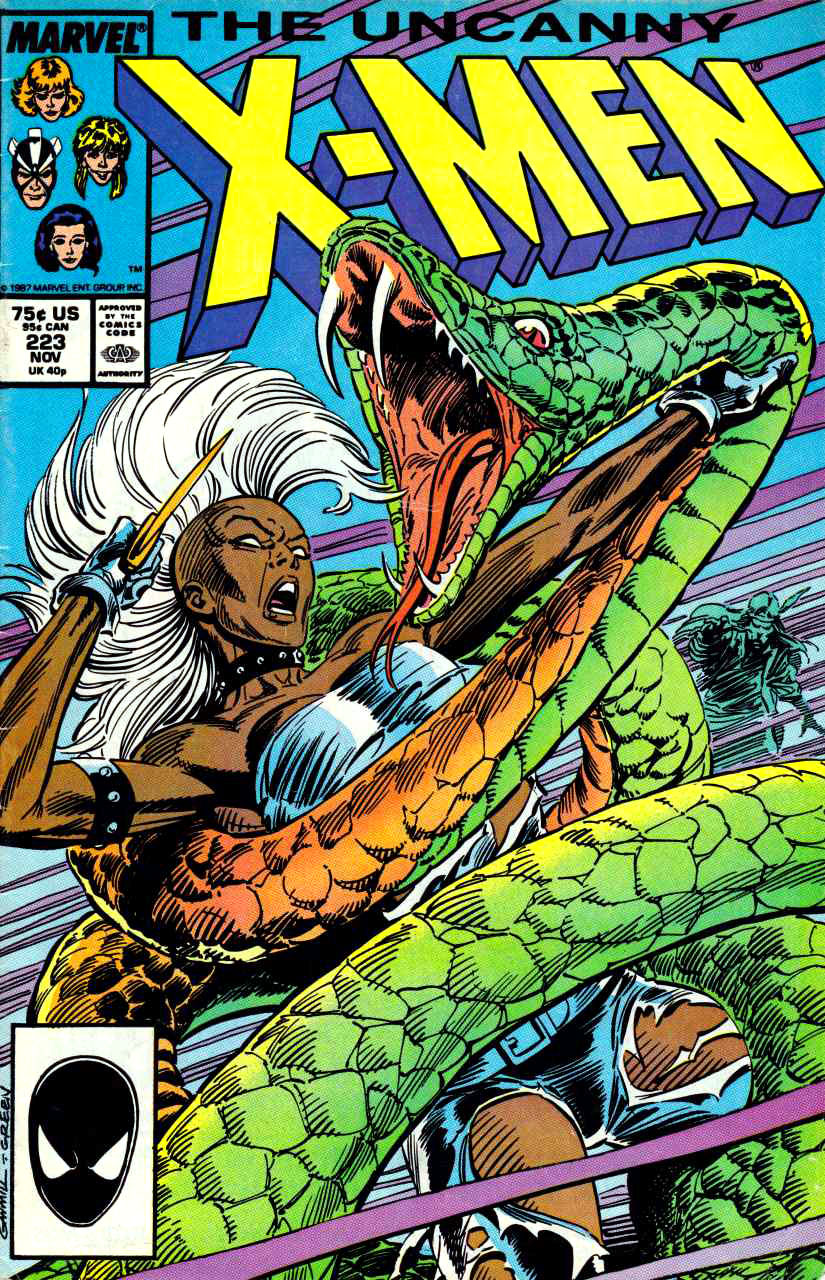 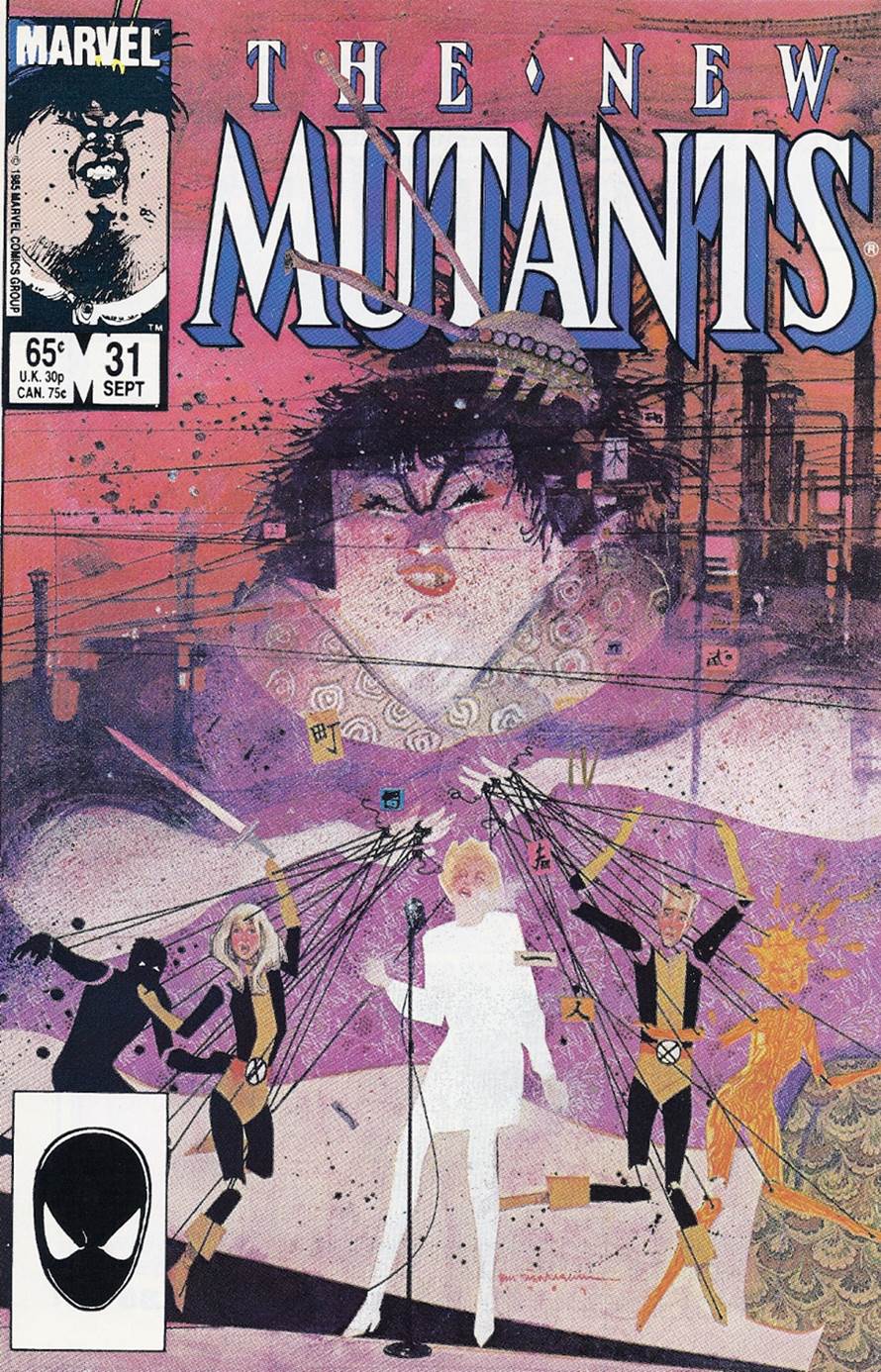 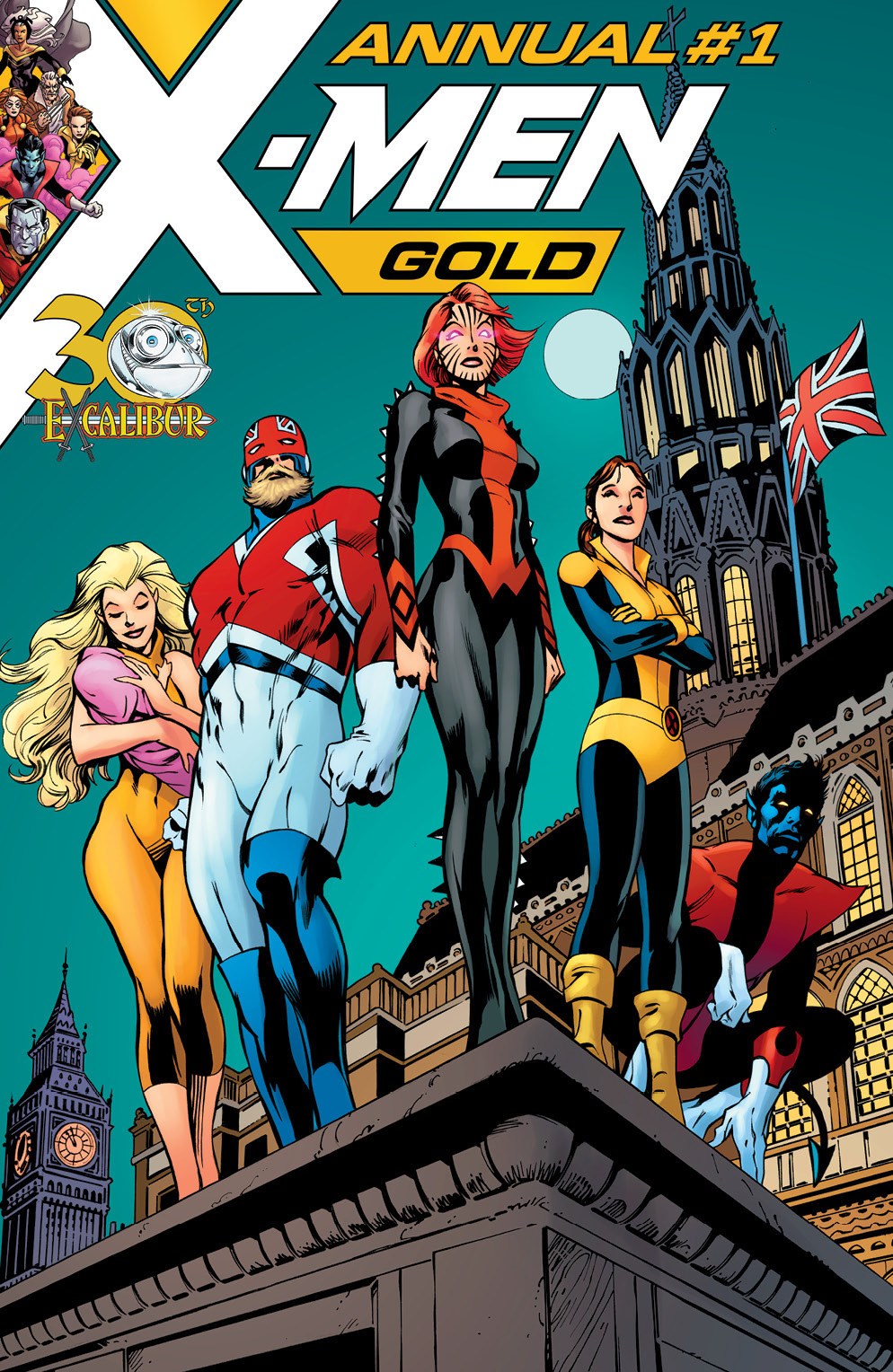 Marvel should be f* sued for not having Alan Davis draw this comic-book. You cheap b*, don’t play with our hearts. 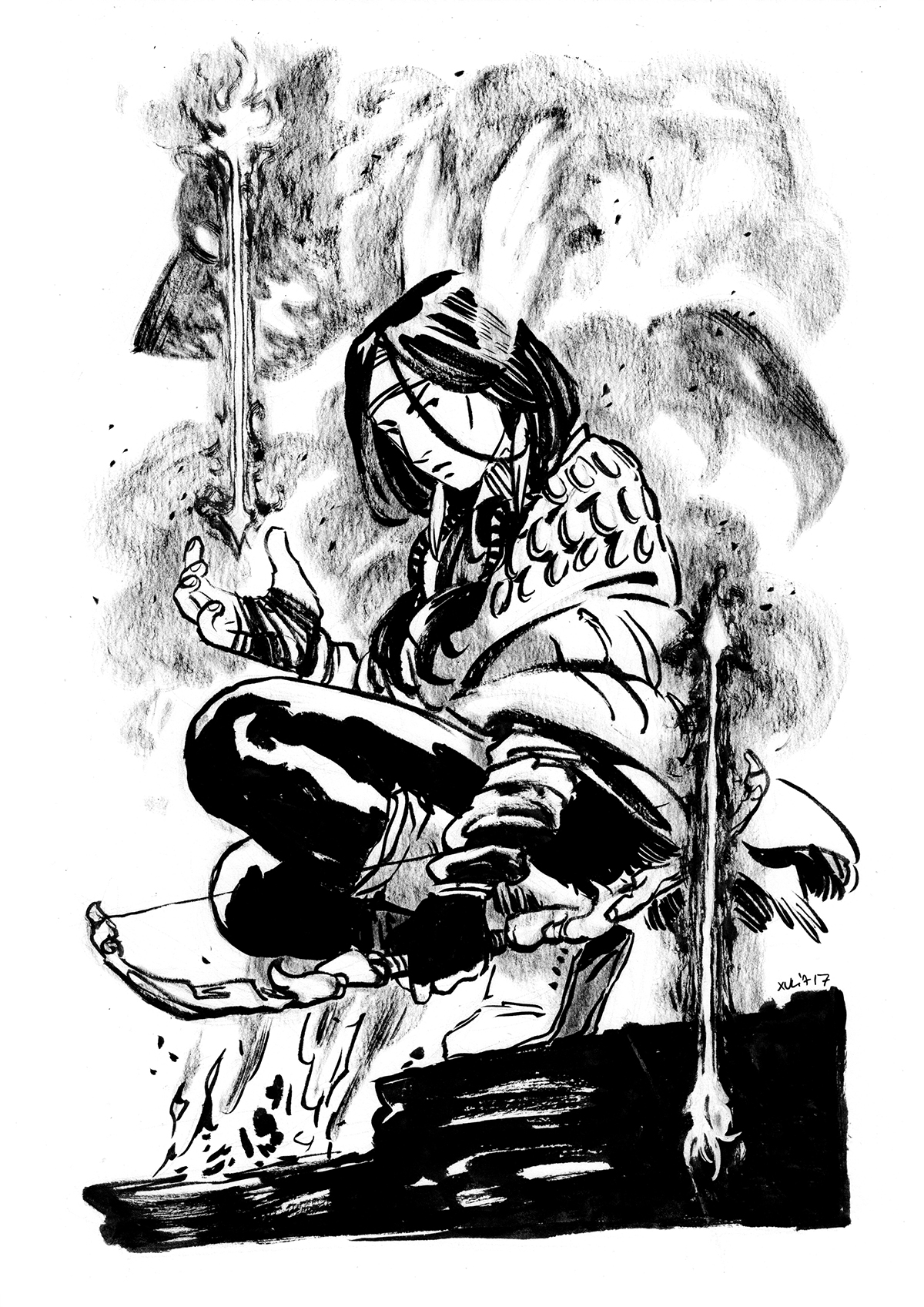 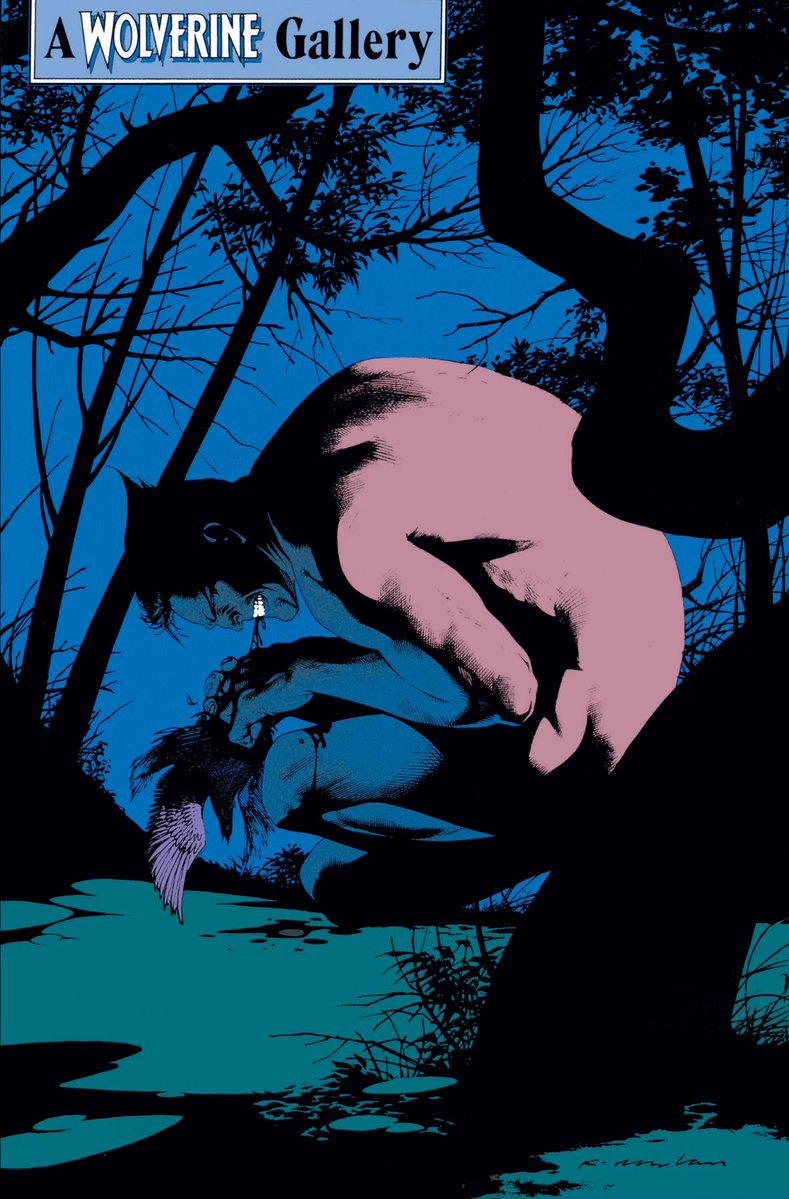 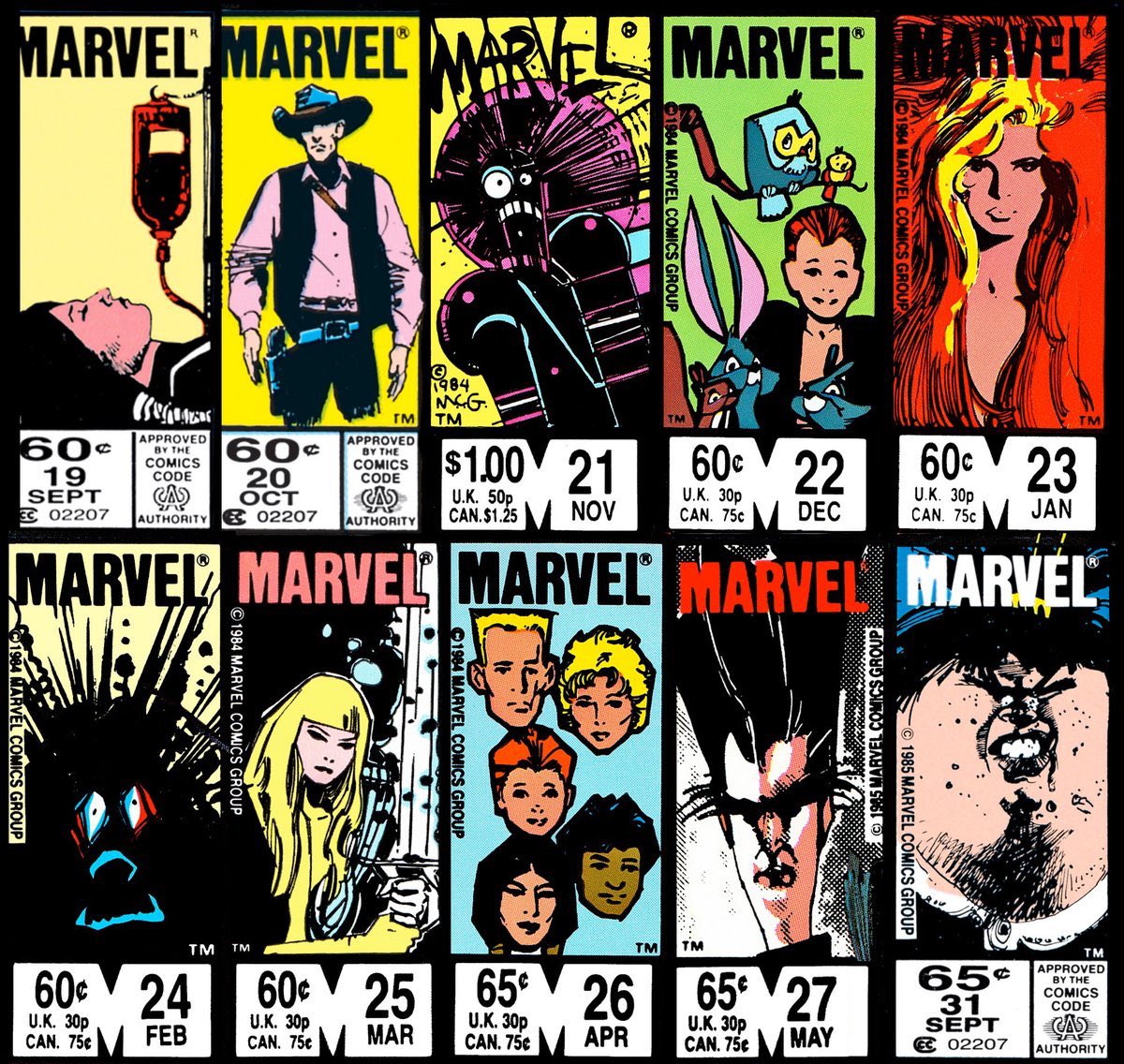 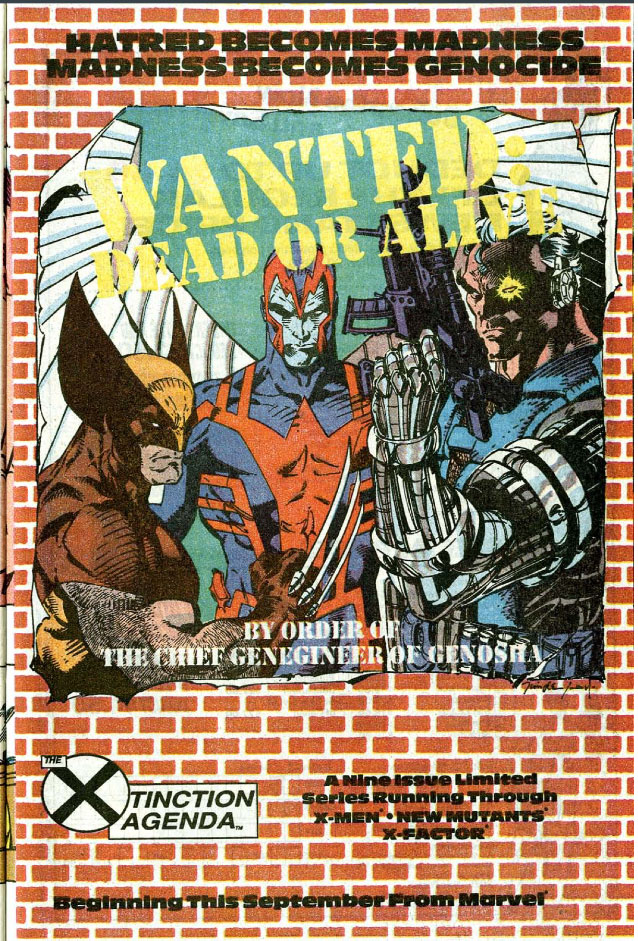 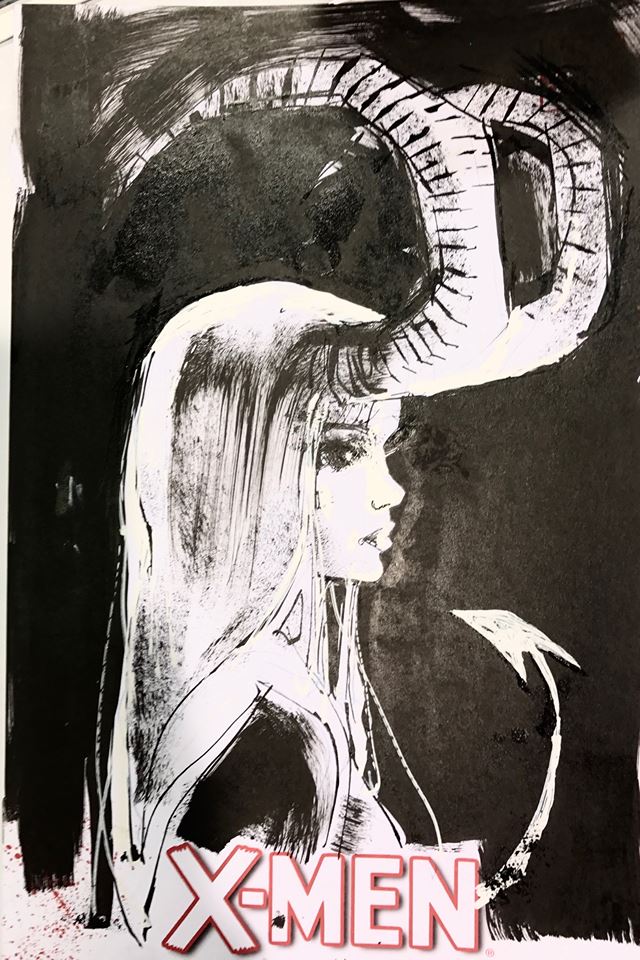 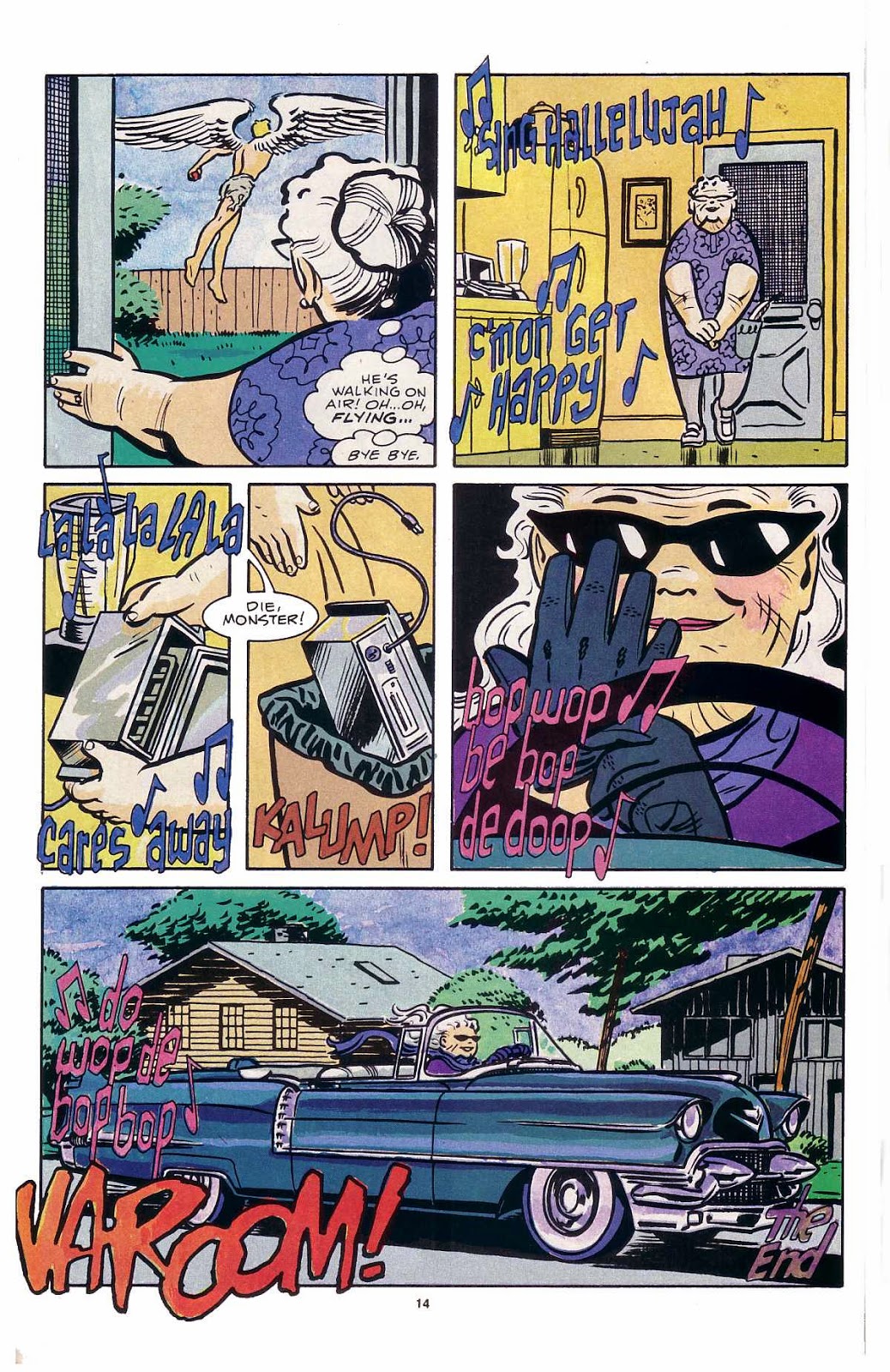 60 years ago today one of my favourite writers ever was born: the one and only Ann Noceti. 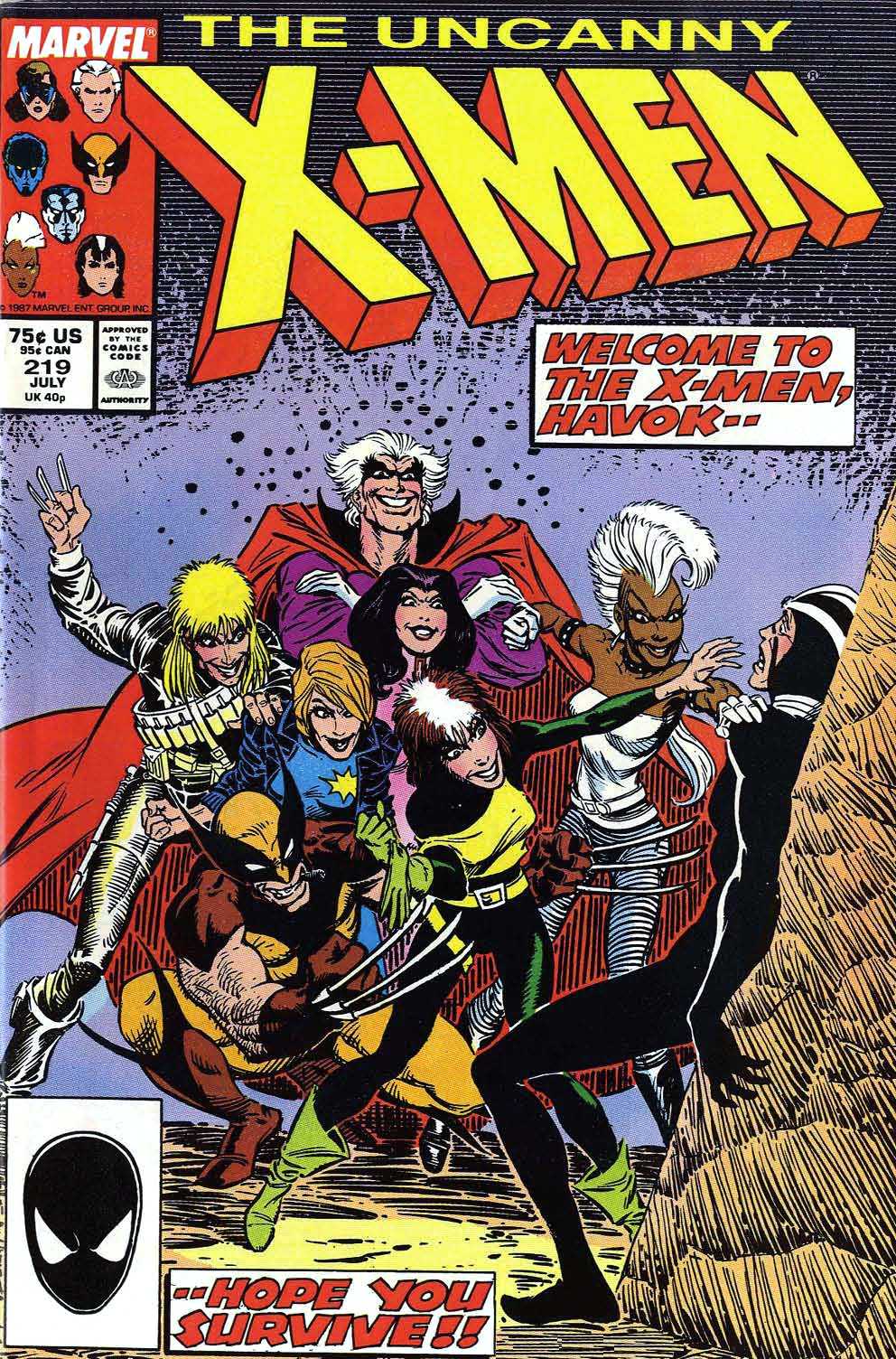