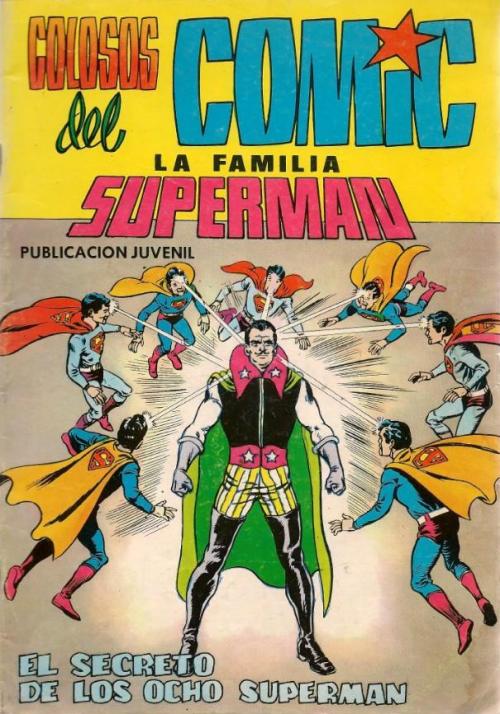 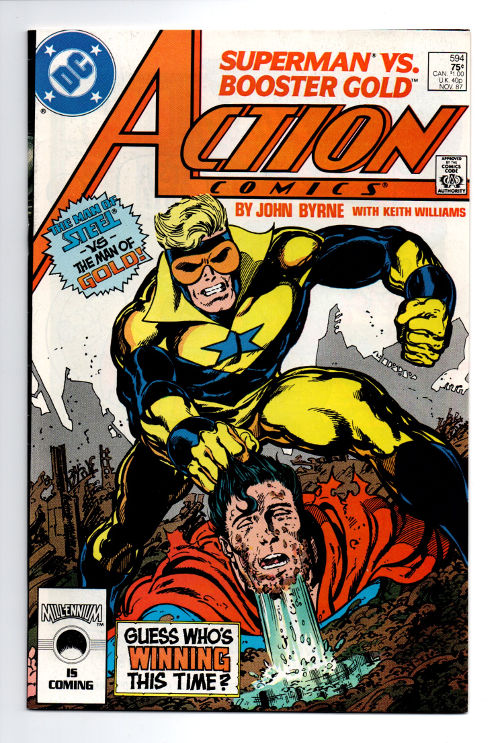 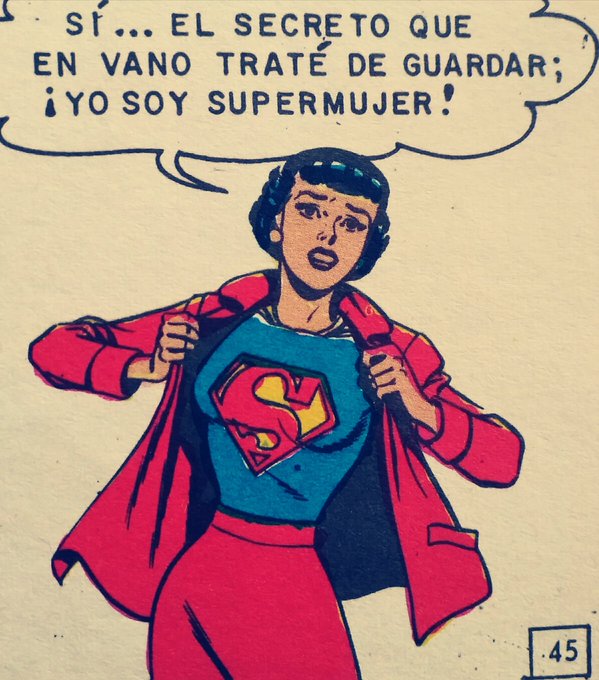 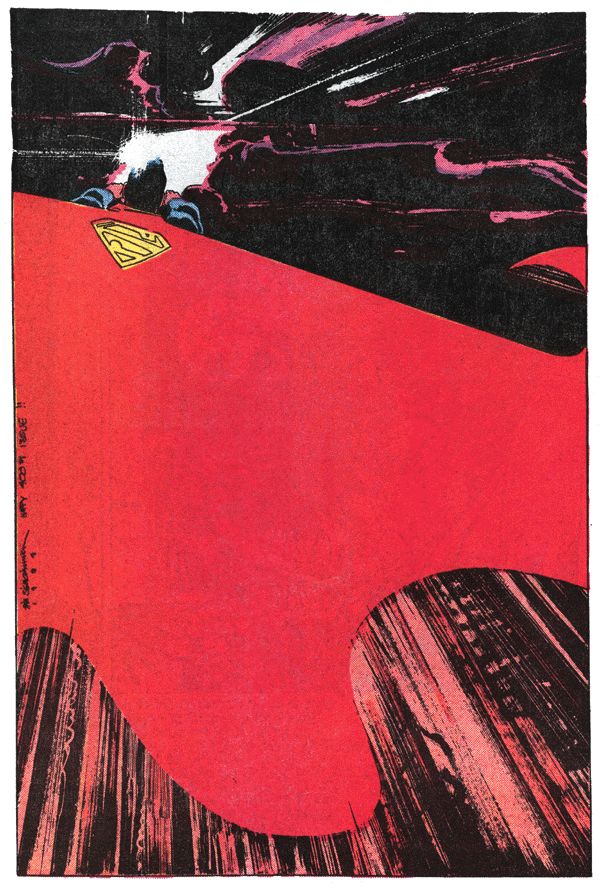 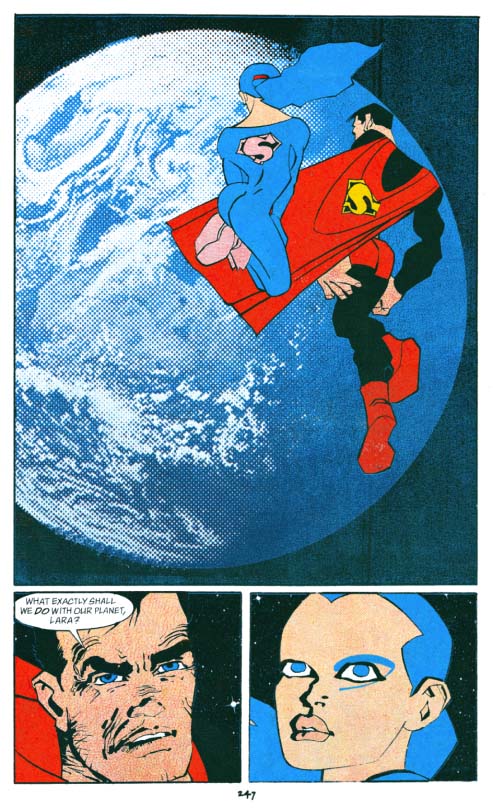 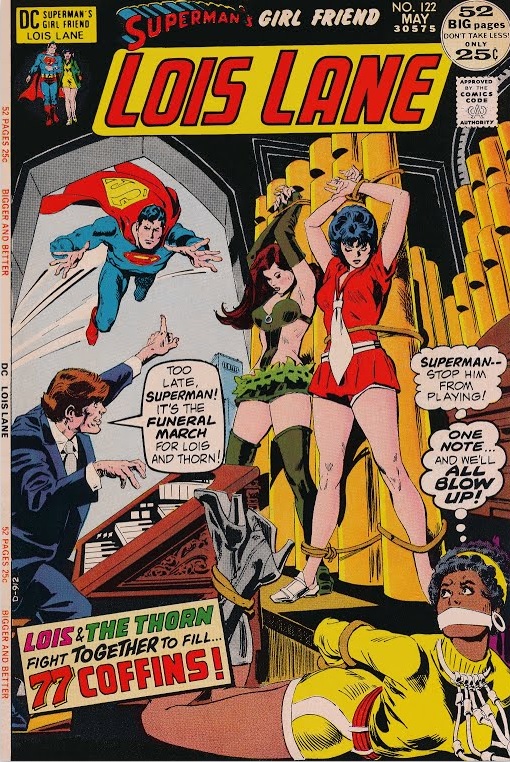 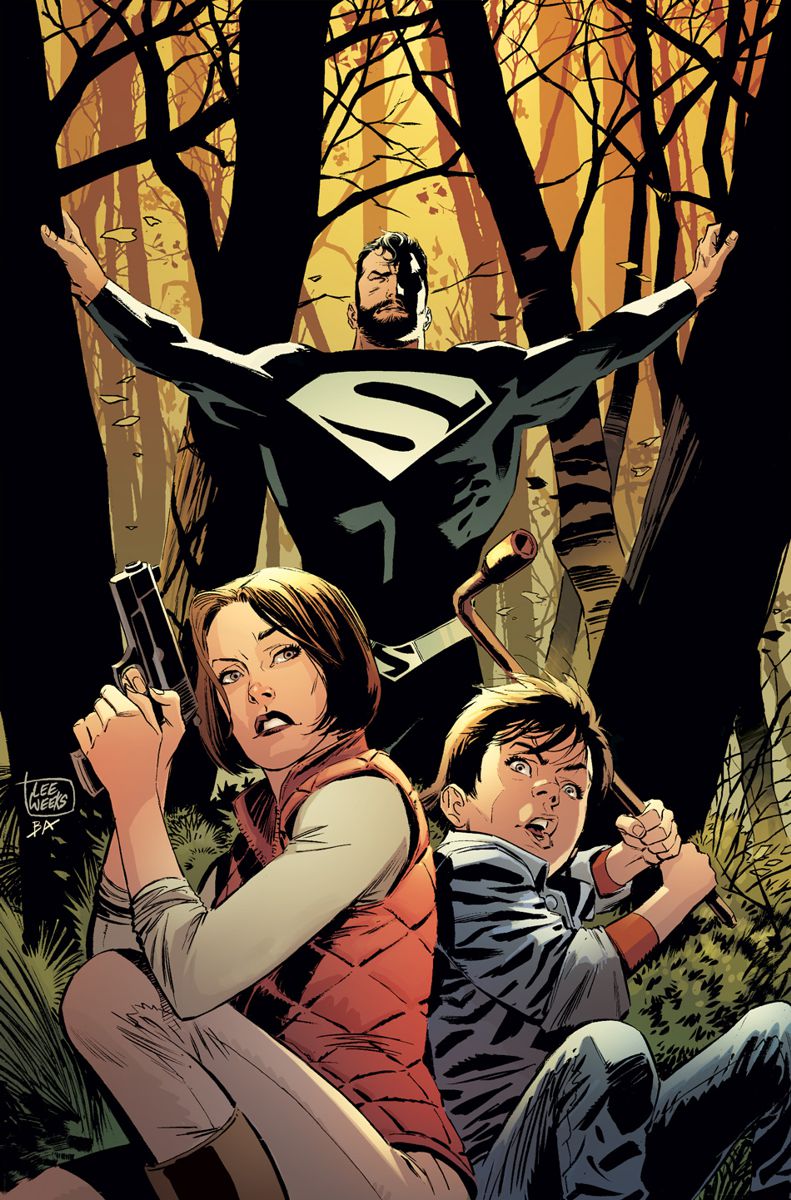 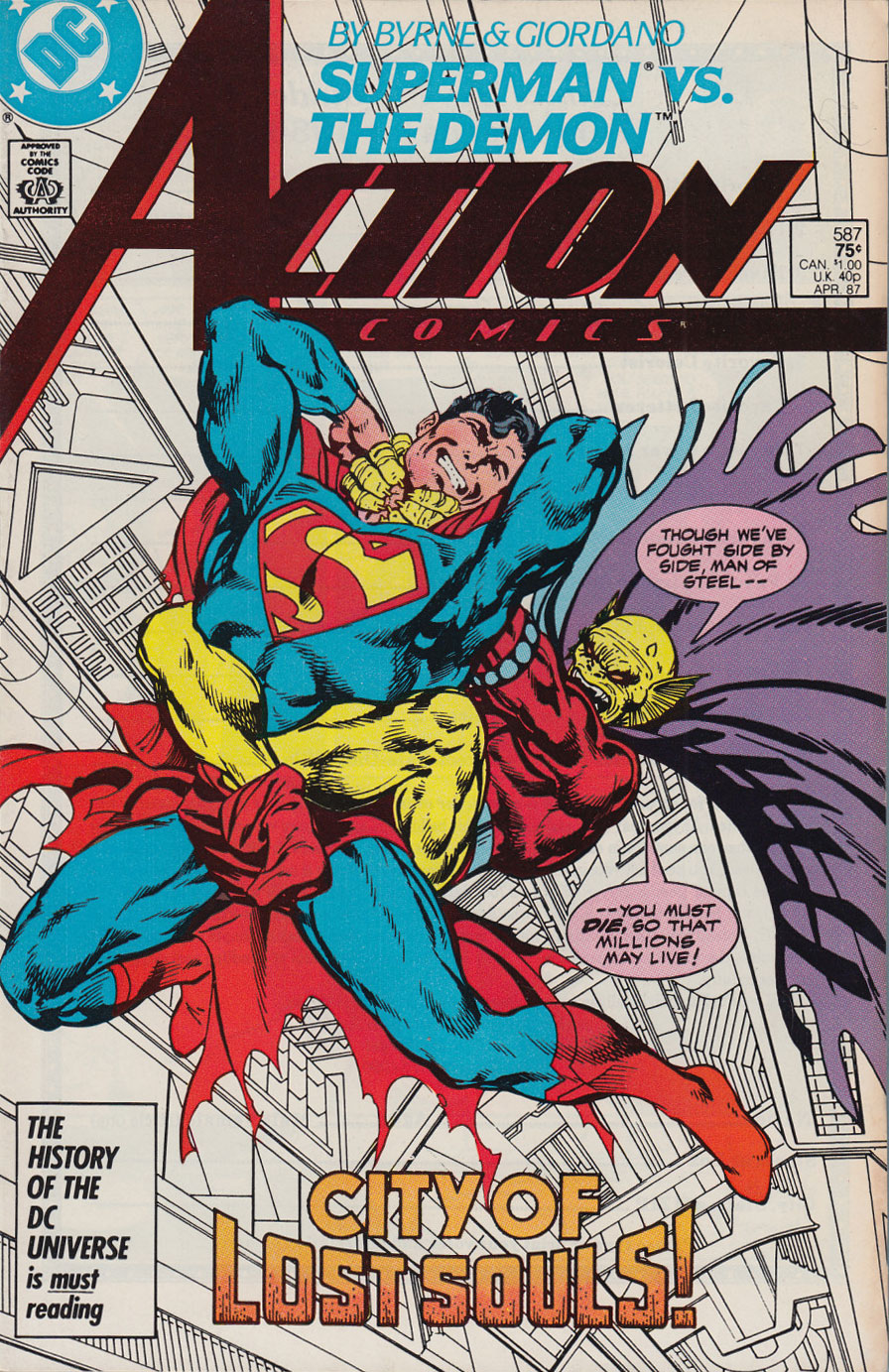 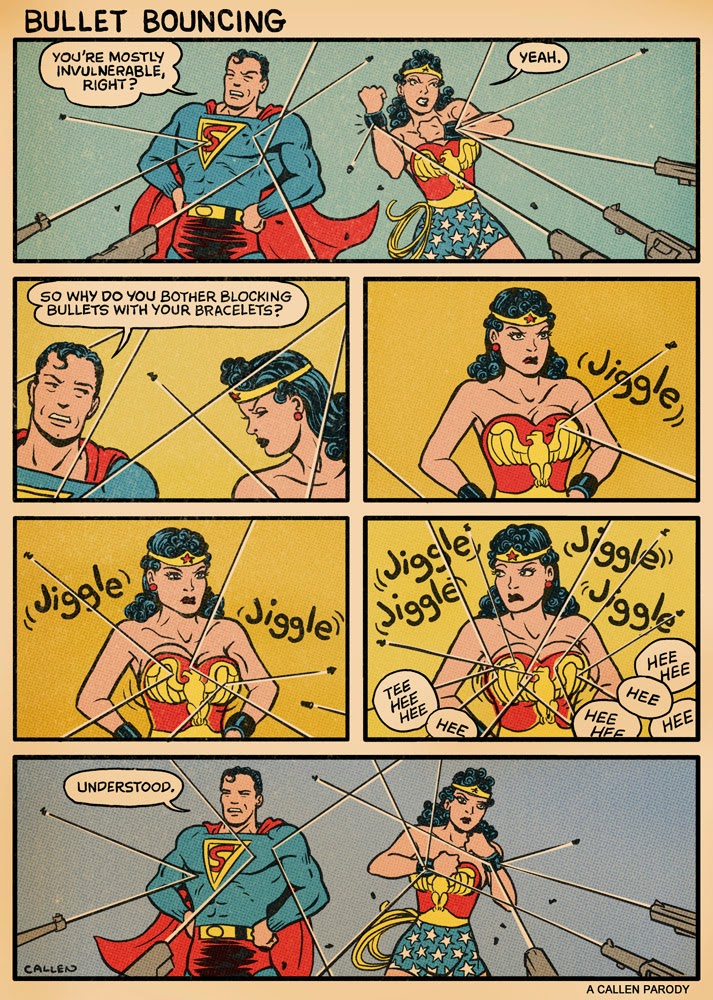 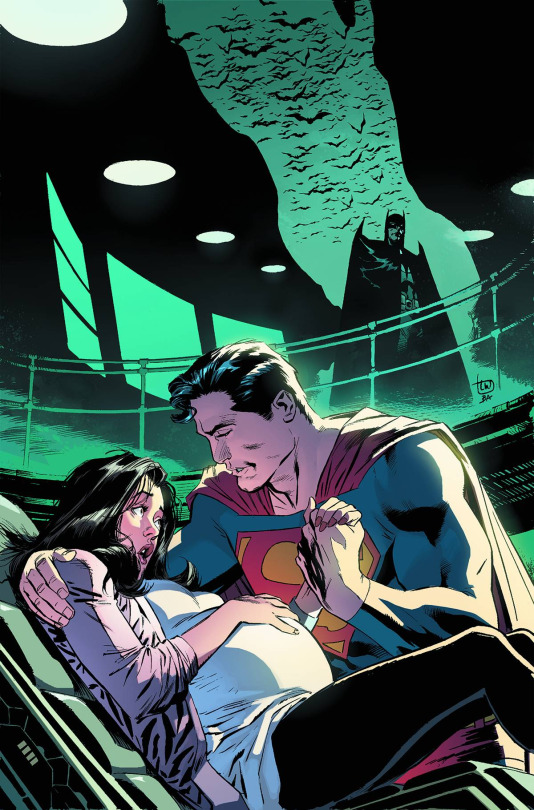 I wonder how many superhero writers would dare to stick to these simple rules:

3.- No “meets/fights self from another dimension”.

4.- Hey look -there’s regular folks living in the world, too. 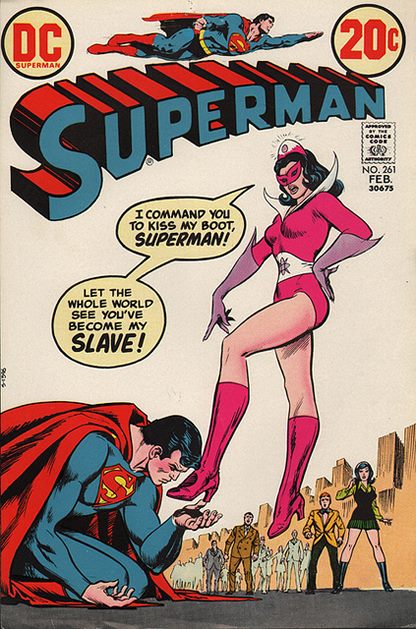 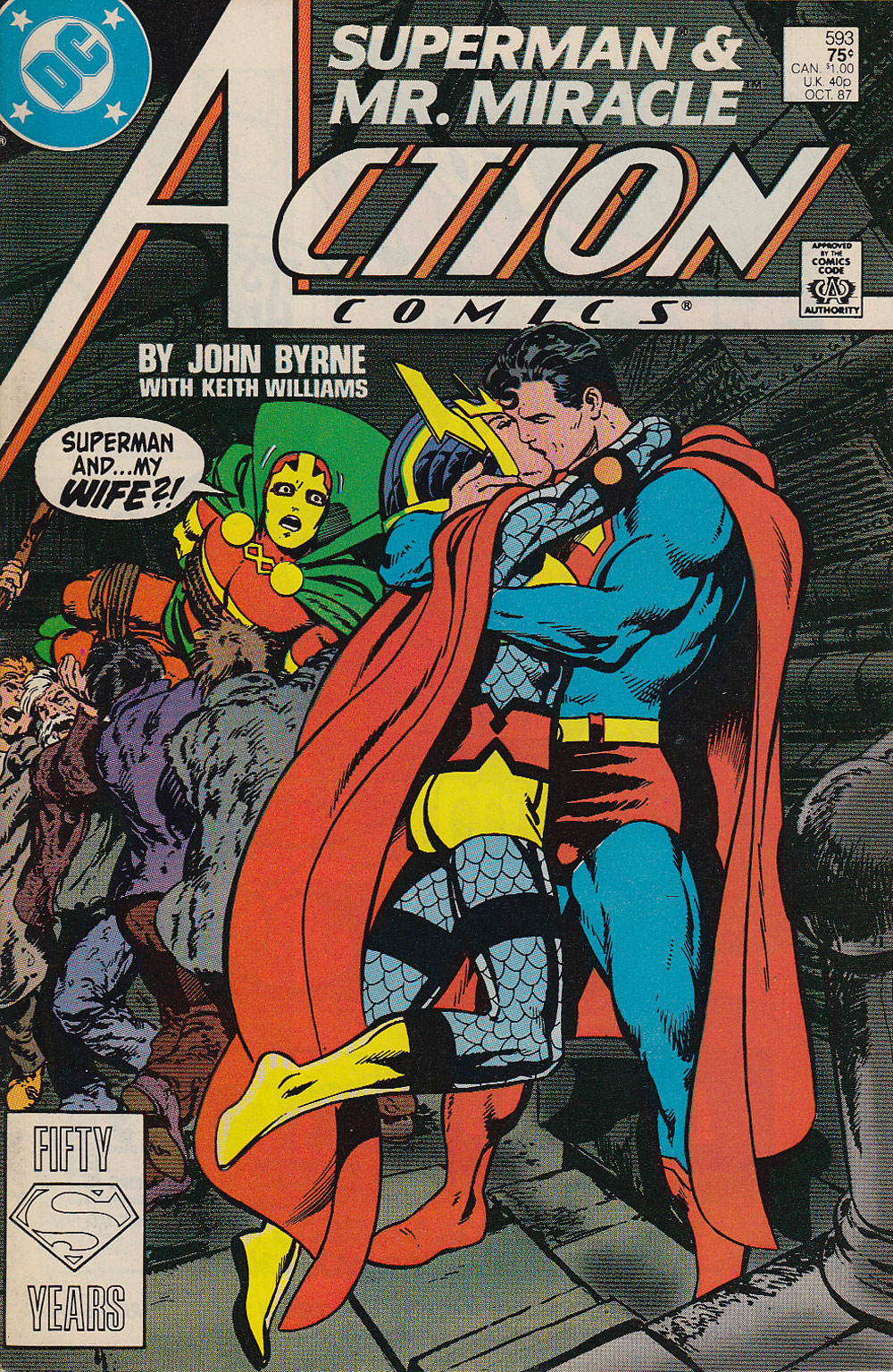 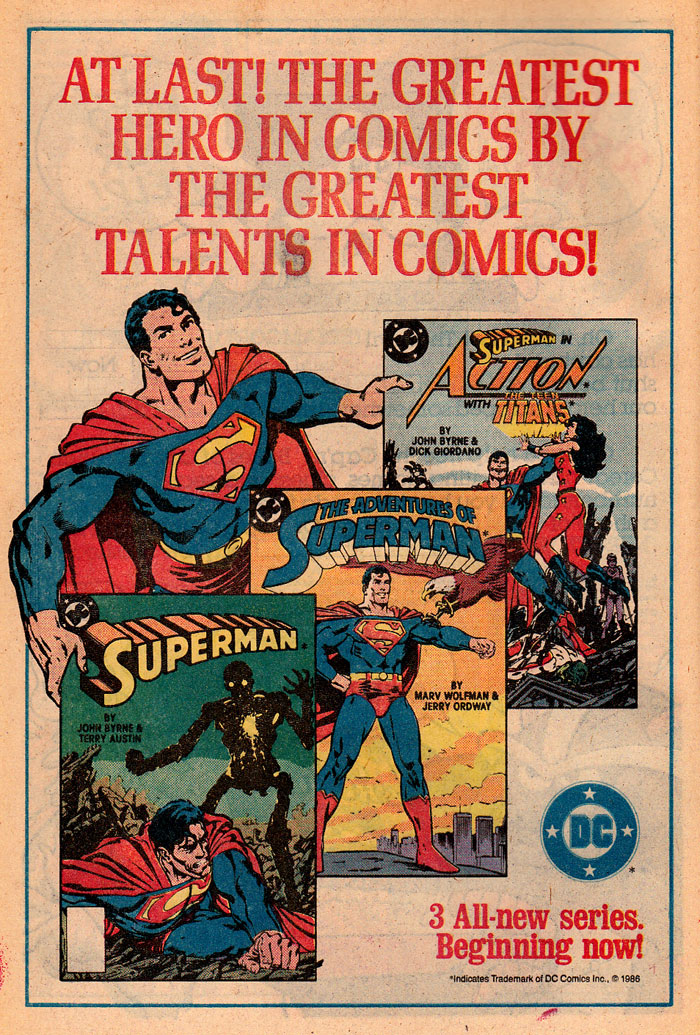 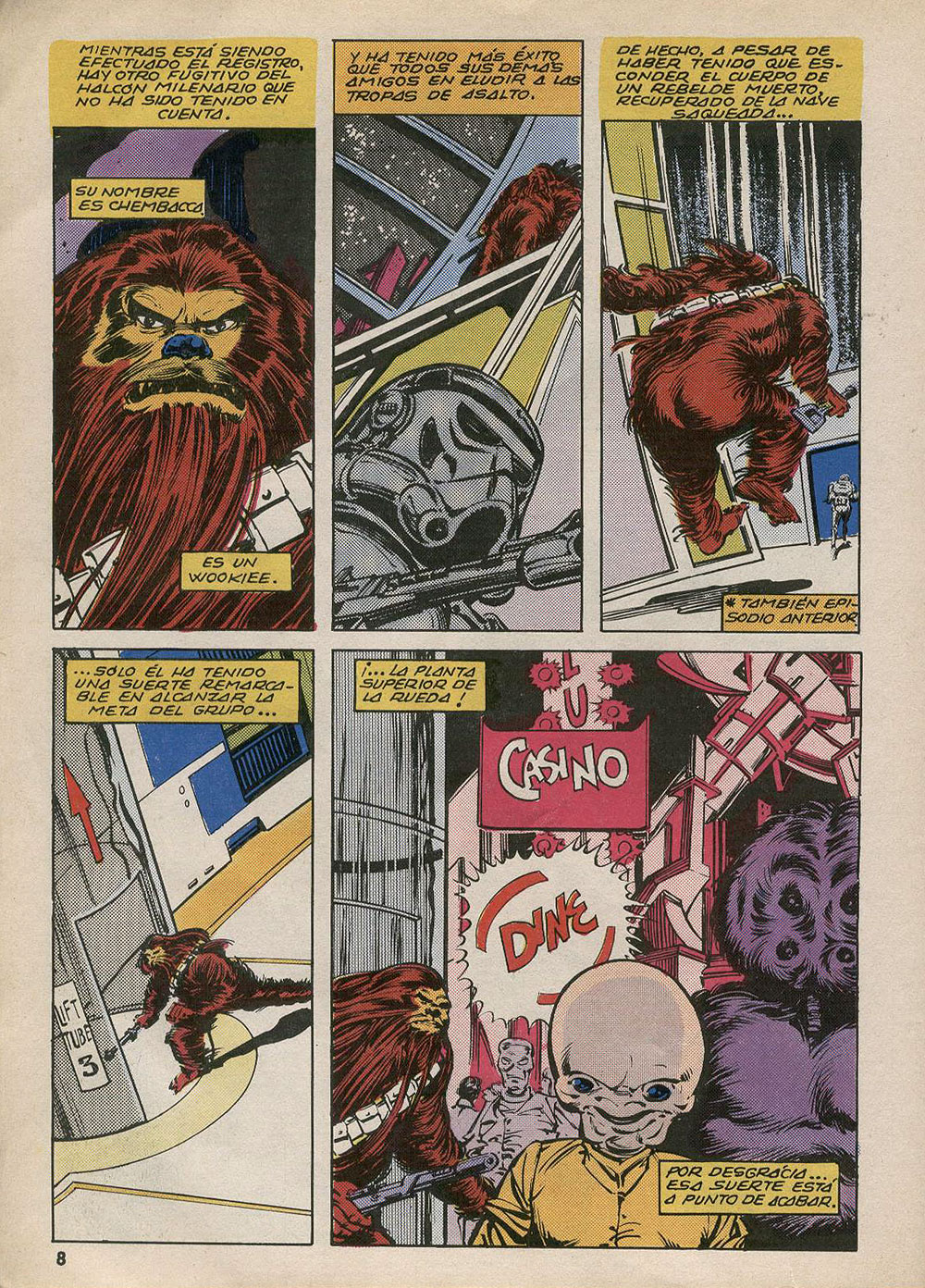 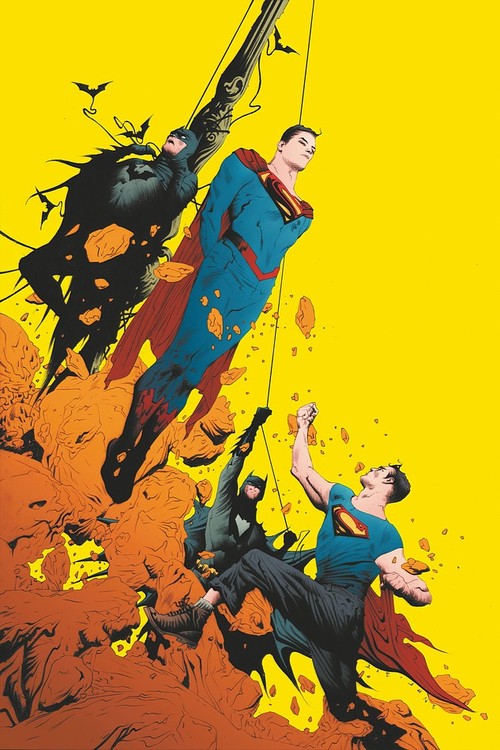 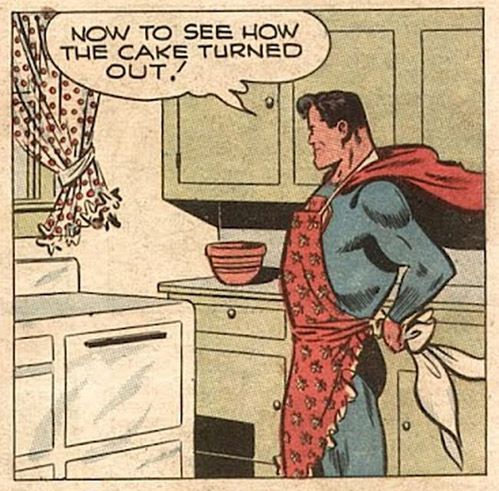