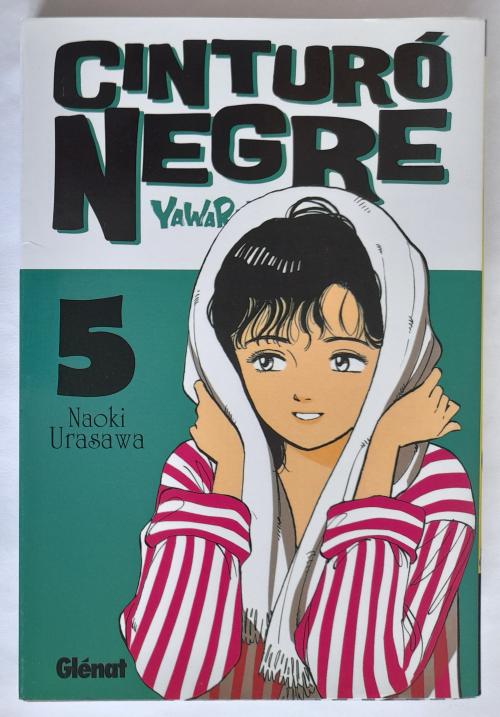 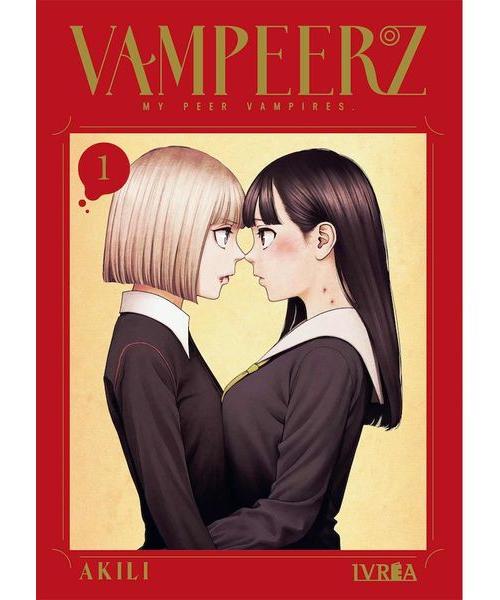 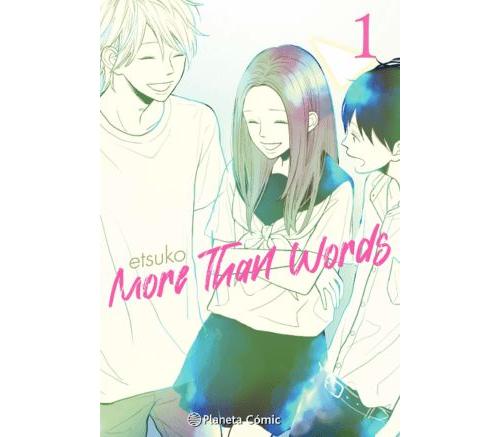 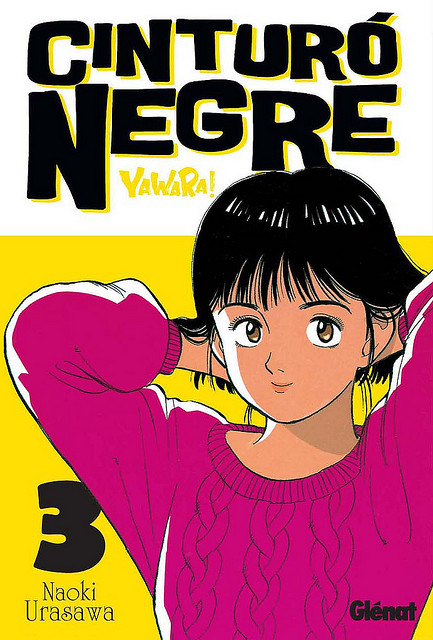 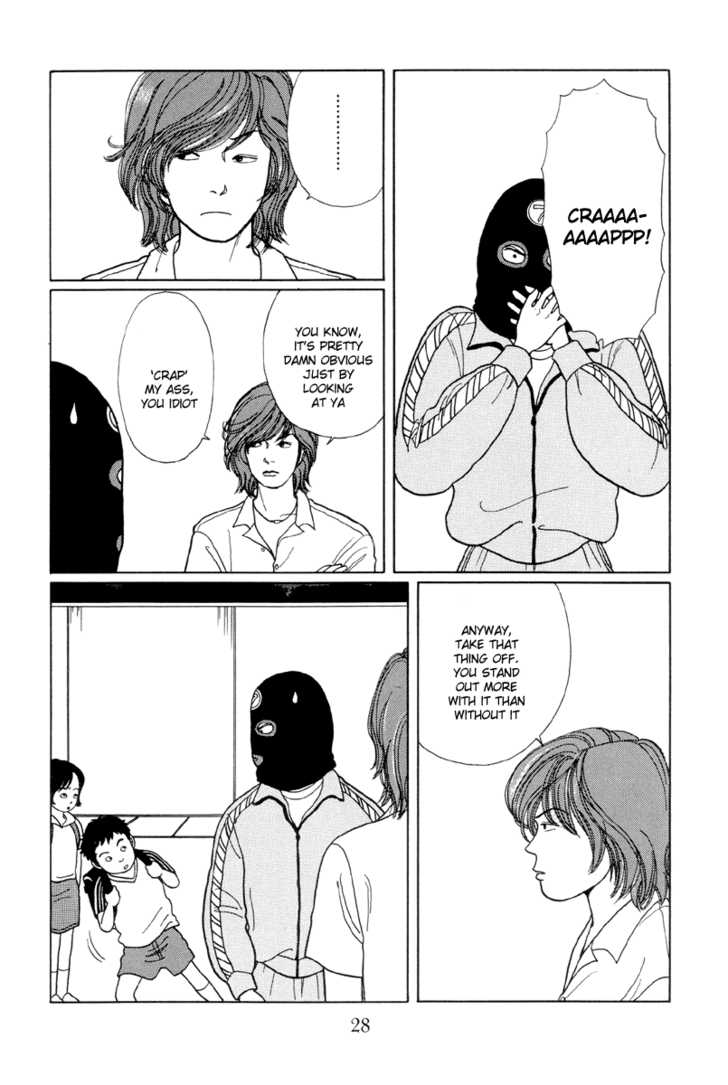 My oh my, Gokusen is hilarious. Haven’t had such laughs with a manga since my favourite chapters of Maison Ikkoku or Touch! and that’s a lot to say as they’re both absolute masterpieces in worldwide comics.

Now I already said this this morning on Twitter, I don’t fancy mangascans, they often feature ugly as hell web design, ads and whatnot, besides frequently bad scanning, moiré, poor lettering and/or translations… I don’t mean to put down passionate fans who out of sheer love and without earning a single penny spend their time and effort on promotional web sites, but just by your looking at something on the Internet, someone is making
money out of it, be it The Facebook Guy or your ISP, so let’s not be too
naïve about the “nobody pays for / nobody profits from” cliché. I also acknowledge how those amateurs (in the etymological sense) open doors to new titles and artists. Who knows, some of these people may unsurprisingly end up working as pro translators or in editorial positions in the publishing industry, it wouldn’t be the first time. But really, I don’t like it. As a reader I don’t mind betting my shopping on your ocassional preview so I’d really prefer to buy Gokusen in Portuguese or English in a professional edition, either electronic or in paper. And as a creator I cannot go along with it, at least without great misgivings. That’s why I don’t download scanned works, as a habit. I don’t use those sites. Simply don’t go there. I know this is a complex thing and I don’t intend to put forth all the circumstances and perspectives it encompasses. Besides, there seems to be this weird traditional tolerance from Japanese publishers and right holders, not just towards the scanlation phenomenon, but also in the face of obvious rip-offs (e.g. The Lion King). As for legal implications, I’ve only studied them very briefly so I’m not even trying to touch the subject. But take this title for instance. From the looks of it Gokusen is only available in French, so that’s what I may end up buying, even though I’m not that good at it. I cannot understand the unavailability of any cultural product really, nowadays, especially if someone wants to buy it ‘legally’, as is the case. Because the tools are there, so it’s only a matter of will. Hey, you’re poor as fuck, I think morally you deserve the right to access culture as every guy next mansion door. But me, if and as long as I can afford to pay for what I get, I prefer to. And this I say not just for comics: it’s happened to me before with documentaries and indie films: I could download them or watch them on line for free but could not buy them legally. What the fuck. And I tend to avoid getting them for free, I’ve even bought documentaries from the directors themselves when shops and regular distribution were not an option. So make the books available. And do it easy, cut to the goddam chase,
Pixies style, credit card, pay four bucks, download four songs in mp3,
no DRM shit. 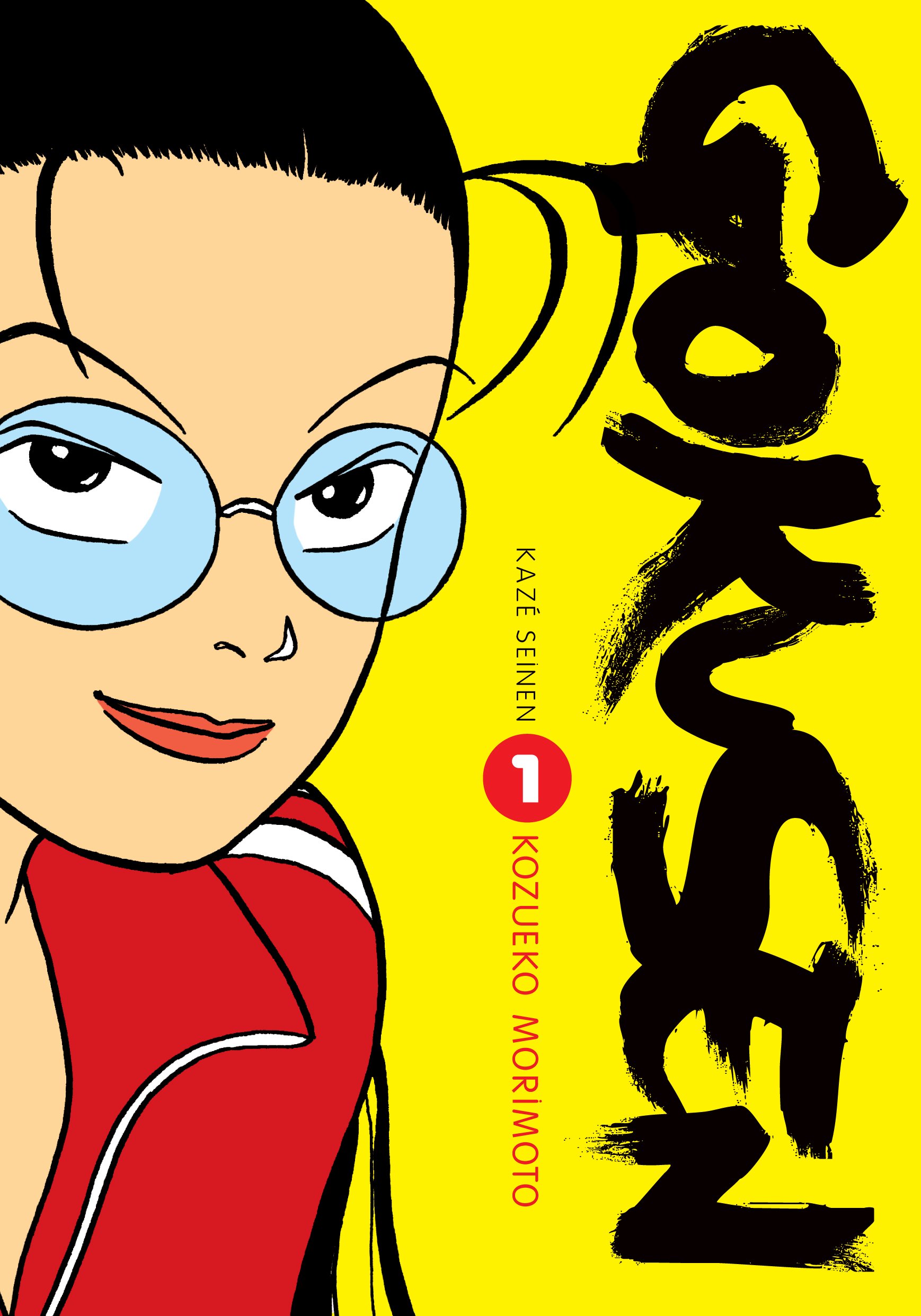